What is a Twin Antenna? 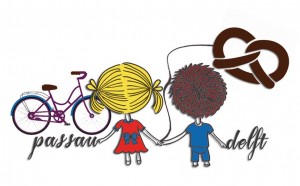 The search for the perfect Twin Antenna

In the winter semester 11/12 AEGEE Passau started to look for a Twin Antenna when they got an offer from AEGEE-Lyon. Unfortunately Lyon did not have enough active members to be able to continue with such a big project like that. So the members of Passau started to look for a new possible Twin Antenna, asking around at every international AEGEE event when they remembered AEGEE Delft. Delft and Passau knew each other quite well since a former exchange, when AEGEE -Budapest and Delft visited Passau. First there had also been the idea of a Triple Antenna but then the members realized that it would be too complicated to organize regular events for three Antennae. Since AEGEE-Budapest is also a very large Antenna, maybe a bit too large compared to Passau, it has been decided that Delft would be the perfect Twin Antenna. Delft was very excited about that idea as well and when both Antennae approved the contract, it had only to be permitted by the European level. This was no problem either so now the Twin Antenna contract will be signed at the Spring Agora Rhein-Neckar.

Delft is a city in the province of South Holland, in the Netherlands. It is located between The Hague and Rotterdam and very popular for its Delft University of Technology which has been founded by King William II in 1842. Delft also has a very interesting history. In the 16th century a great fire broke out which burned down most of the city and in the 17th century a gunpowder store exploded, also known as the Delft Thunderclap, which again destroyed most of the city’s buildings. Although these events ruined almost the whole city, there are still today many ancient houses to be found. William of Orange was murdered in Delft in 1584 and therefore was buried in the Delft Nieuwe Kerk (New Church). Since that day all of the members of the Dutch royal family, the House of Orange, have been buried there. Delft also was the home to many famous people. The painter Jan Vermeer, for example, who is especially known for his painting “Girl with a Pearl Earring”, was born there and used the city’s beauty as the subject or background for his paintings.

If you would like to learn more about our Twin Antenna and Delft, please visit their website: 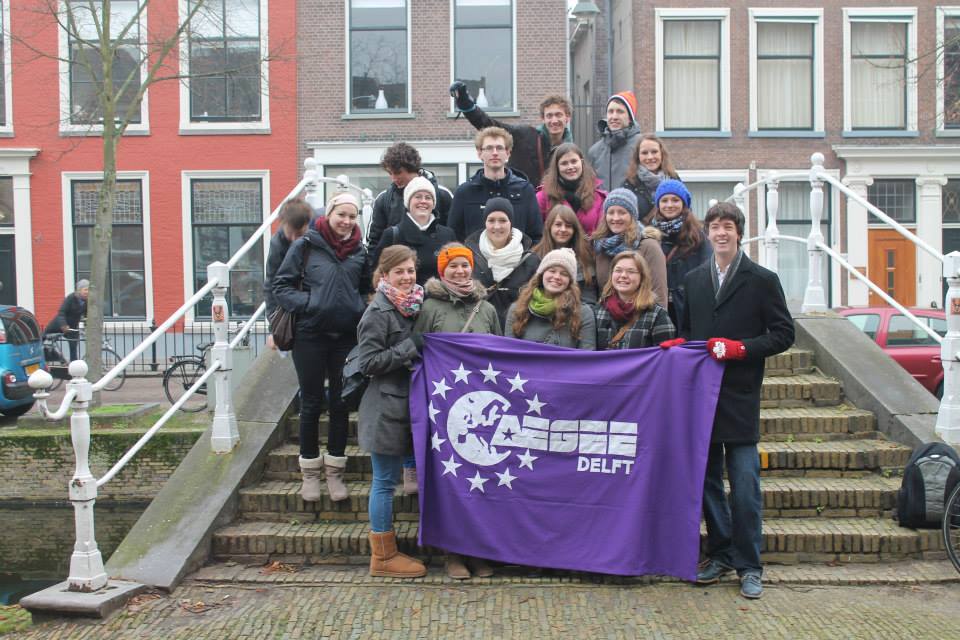